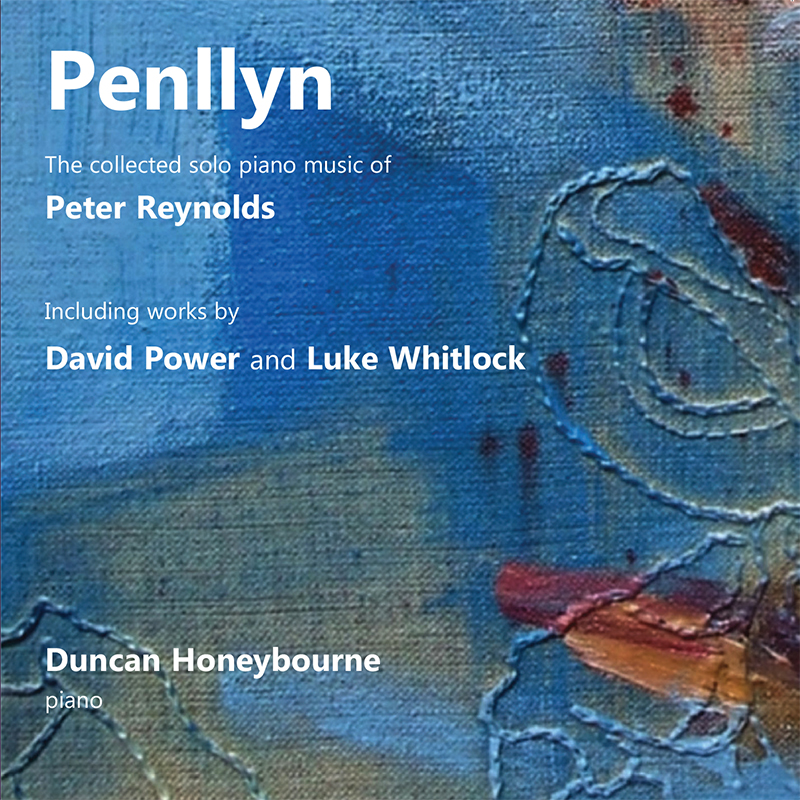 "This disc is dedicated to the memory of a very fine composer and good friend, Peter Reynolds. His unexpected death in 2016 was felt far and wide amongst his friends and colleagues, and has left a gap not only in the world of contemporary classical music, and in the academic realms of music education, but also in many peoples’ lives too. This exceptionally unassuming man was a very fine composer and an avid supporter of other musicians, both as a teacher and as a champion of performances and recordings of new and neglected works. Penllyn is the culmination and premiere recording of not only all of Peter’s found works for solo piano, which needed tracking down at The National Library of Wales in Aberystwyth and at Tŷ Cerdd in Cardiff, but is also an outpouring of love from many of those who knew Peter best. So many of his friends and past students have come together to enable this recording project to come to fruition. Wherever you are now Peter, we hope that you’re happy with this disc. You are sorely missed!"
Luke Whitlock 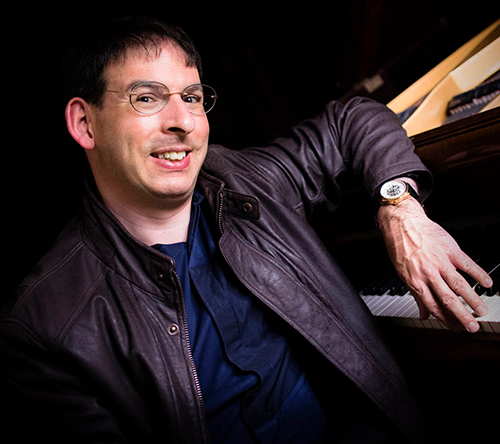